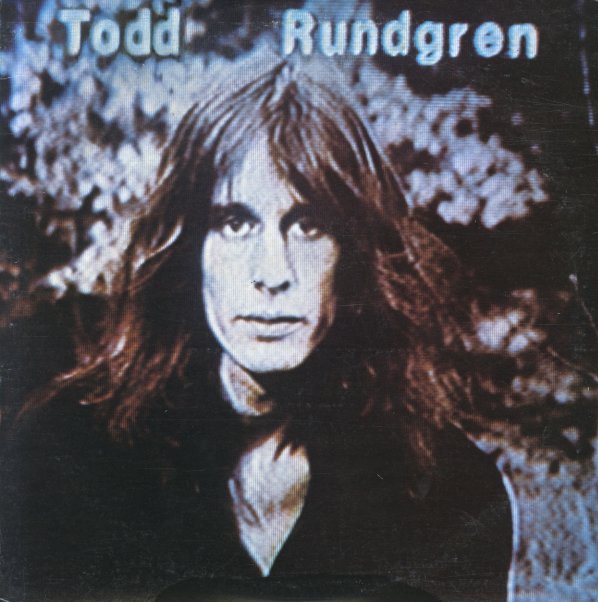 Have A Nice Day – Super Hits Of The 70s – Sampler
Rhino, 1970s. Used
CD...$16.99
A 20 track sampler from the long running Super Hits Of The 70s series. Includes tracks by Sugarloaf, the Stampeders, Terry Stafford, The Jaggerz, Looking Glass, Paper Lace, Gilbert O'Sullivan, Maureen McGovern, and Bo Donaldson and the Heywoods – plus a complete track list for the first 15 ... CD