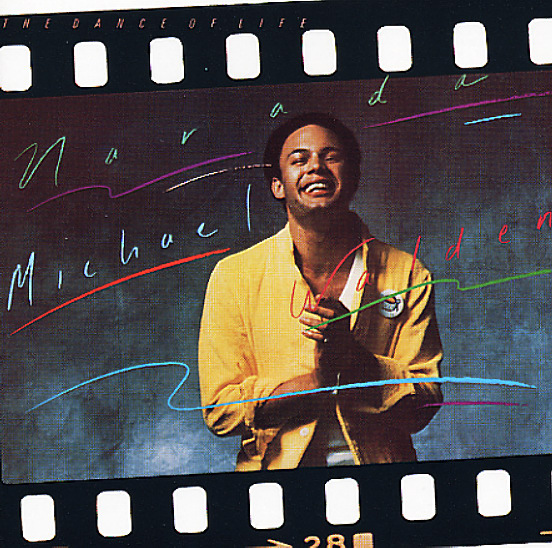 One of Narada Michael Walden's tighter records of the 70s – a tight batch of soul tracks that steps off of his spiritual roots into a sound that points the way towards 80s groove! Narada's on piano and percussion, as well as vocals – and the rest of the group grooves heavily in a mix of mini-moog, prophet, and other late 70s keyboards. Tracks include "I Shoulda Love Ya", "Lovin You Madly", "Carry On", "The Dance Of Life", and "Why Did You Turn Me On".  © 1996-2021, Dusty Groove, Inc.
(Includes the lyric sleeve.)