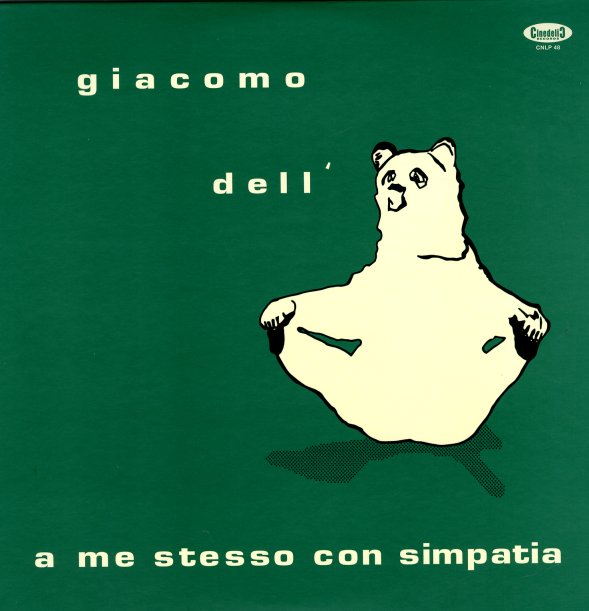 A sweet 70s sound library session from the tiny Interbeat label – and one that does a great job of mixing up jazz, bossa, and maybe a bit of proggish keyboards too! The sound is relatively stripped-down – mostly jazzy rhythms and keyboards, served up in a variety of really cool tunes – and sometimes messed up a bit in the production, with subtle use of echo and reverb that trip things out, but in a very gentle way! There's a bit of tenor or flute at times, too – and the groove runs from hard and funky, to cool and breezy – on tracks that include "Hippy Piu Che Mai", "Sambatico", "Un Italiano A Manhattan", "Ciao Carioca", "Dolce Emma", "Valzer Souvanir", "Balla Hermosa", and "Ieri Sera A Rio".  © 1996-2022, Dusty Groove, Inc.
(Limited edition of 600 copies, includes download!)