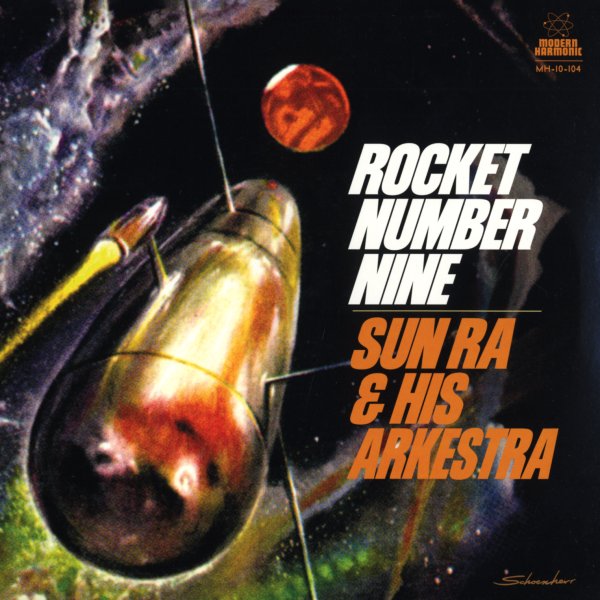 In The Orbit Of Ra (plus bonus CDs)
Strut (UK), 1960s/1970s. New Copy 2LP Gatefold
LP...$28.99 29.99 (CD...$15.99)
A really wonderfully-done collection of work from the legendary Sun Ra – put together by longtime musical partner Marshall Allen, and way way different than the typical mish-mash of tracks you'd find on some of the budget or public domain titles on the market! First off, the track selection ... LP, Vinyl record album