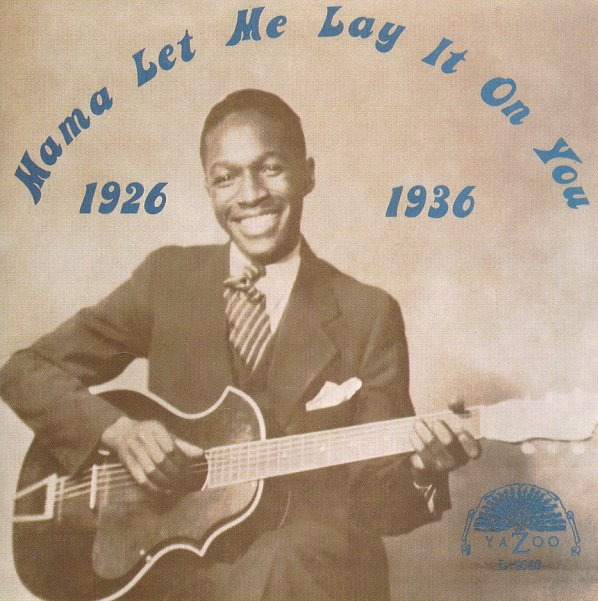 Do That Guitar Rag 1928 to 1935
Yazoo, Late 20s/Early 30s. Used
CD...$6.99
Bill Broonzy's a singer who recorded often in later years – but it's these early recordings that really won his fame – spare 78rpm sides that are full of dextrous guitar work that has plenty of jazzy inflections! Bill's vocals have a bit of jazz, too – and these sides are a great ... CD

1928 Sessions
Yazoo, 1928. Used
CD...$4.99
Vintage work from Mississippi John Hurt, but somehow amazingly clear and crisp in this classic LP presentation! The tunes are wonderfully earthy – just vocals and guitar from Hurt, in a style that's definitely blues, but which has some surprisingly jazzy inflections at times – at least ... CD