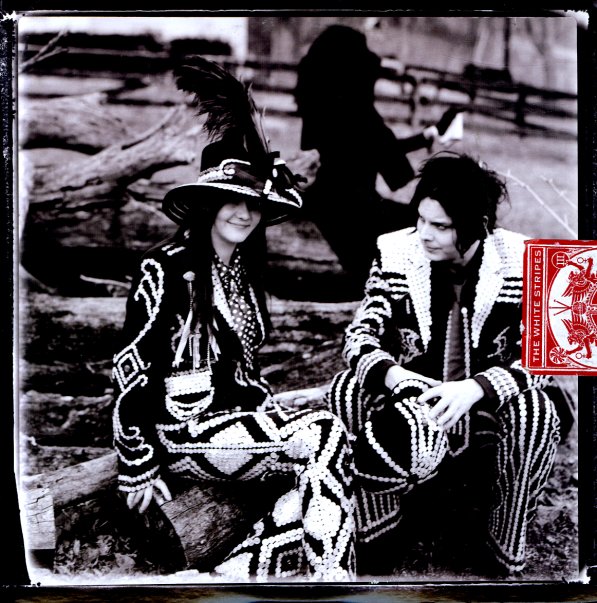 The last album in The White Stripes incredible late 90s to mid 00s run – and they really went out on an epic high note – one of their very best records! As kicked off by the classic title tune, this one goes on to be fully connected to their raw roots, but committed with a bigger, more full-bodied sound, carrying over the depth of instrumentation they'd been building in over the years but still really honing in on the raging, fuzzy guitars. Classic! Includes "Icky Thump", "You Don't Know What Love Is (You Just Do What You're Told)", "300 MPH Torrential Downpour Blues", "Conquest", "Bone Broke", "Little Cream Soda", "I'm Slowly Turning In To You", "Catch Hell Blues", "Effect And Cause" and more.  © 1996-2022, Dusty Groove, Inc.