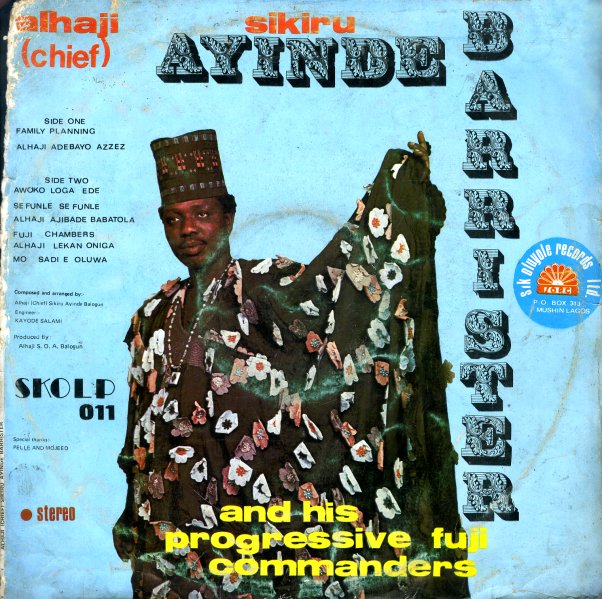 (Cover has some heavy edge and surface wear and aging, with light stains, and a bit of pen.)