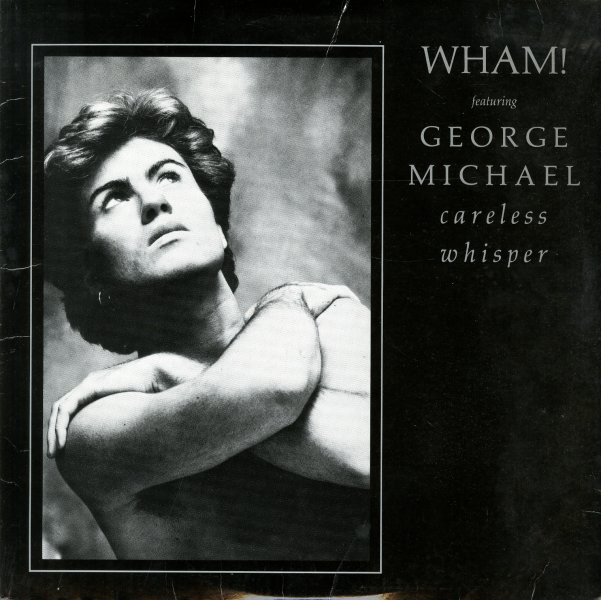 (Cover has surface wear, edge wear, and initials in marker.)