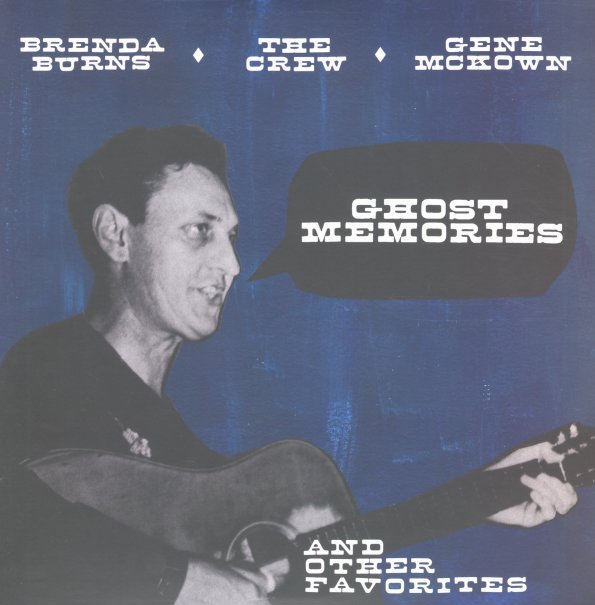 Haunting work from the hillbilly underground at the end of the 50s – music that's a bit rock, a bit country, and often has the haunting feel you'd expect from the title! The tracks are very well-chosen – pulled from a range of indie label singles that we never would have stumbled upon otherwise – all in territory that feels even more deeply-dug than the music we love on a good Bear Family compilation! Titles include "Walking The Streets After Dark" by Willie Hays, "Ghost Memories" by Gene McKown, "Fool Fool Fool" by Bill Whitley, "Cravin" by Bobby Roberts, "Sunset Blues" by Tony & Jackie Lamie, "Waiting For A Train" by Blankenship Brothers, and "Three Years" by Harold L & The Offbeats.  © 1996-2021, Dusty Groove, Inc.