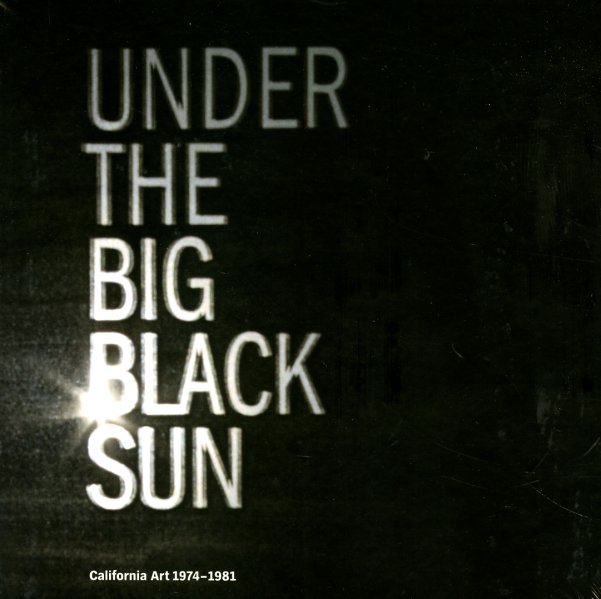 A pretty amazing survey of the Cali art scene of the late 70s – served up here in a book that's half essay, half images – with work from dozens of important artists who include Edward Ruscha, Jim Melchert, Charles Gaines, Joe Goode, Patrick Hogan, The Kipper Kids, Hal Fischer, Judy Chicago, Robert Arneson, Peter D'Agostino, Karen Carson, Robert E Brown, Tony Berland, Terry Fox, Gary Panter, Raymond Pettibon, and even the folks at Survival Research Laboratories! The book offers up large, full-color images of dozens of important art works – and the writing does a great job of contextualizing the material – as part of an exhibition put together by the Museum Of Contemporary Art in Los Angeles. 312 pages, hardcover, and super-heavy!  © 1996-2021, Dusty Groove, Inc.