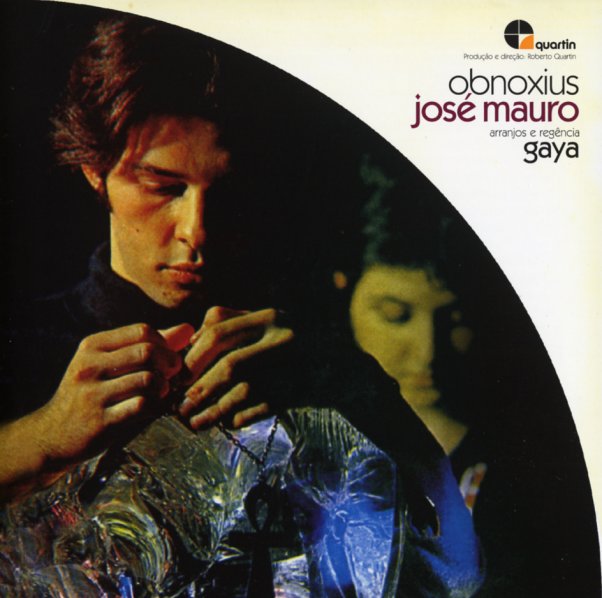 An incredible treasure of Brazilian music – an obscure but landmark set from the great Jose Mauro, and one of the few records ever issued on the legendary Quartin label! There's a soaring brilliance here that easily matches the best early 70s work from Milton Nascimento and Edu Lobo – with perhaps some of the more complicated styles that Marcos Valle was also bringing to his music at the time too – all wrapped up with just the right mix of full orchestrations, acoustic guitar, and lead vocals from Jose. Production is amazing – possibly one of the best studio efforts ever from Roberto Quartin – and although issued on a tiny label, the record stands head and shoulders with the giants of MPB in the early 70s. Titles include "Obnoxius", "Memoria", "Ponto De Chamada", "Talisma", "Apocalipse", "Ancoradouro", "As Aventuras Sentimentais De Espiroqueta Camargo", and "Tarde De Nupcias".  © 1996-2021, Dusty Groove, Inc.