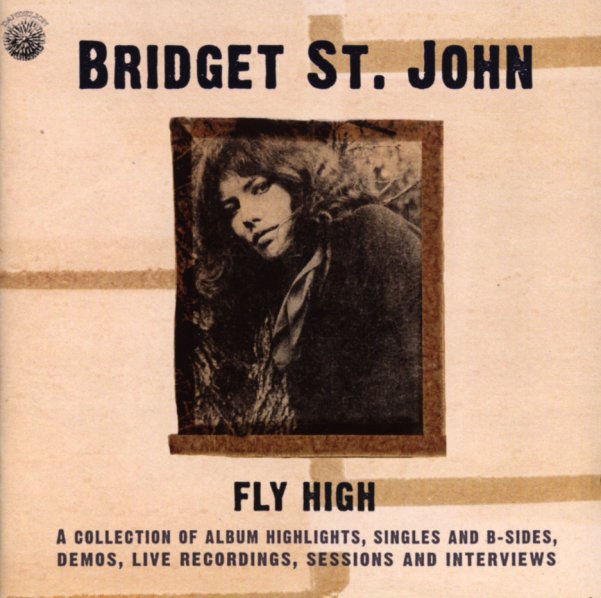 Truly amazing work from Bridget St John – an artist who's unlike anyone else we can think of – and who belongs in that rare stratosphere of completely distinct talents at the end of the 60s – a space that might include Nico, Nick Drake, or Bill Fay! Like all those three, St John is clearly a product of her time, and does have some musical relations to the world of folk, rock, and singer/songwriters – but her end result is so distinct, so unique, she's practically a genre unto herself – and a small one overall, given how few records she released! This set brings a focus on the best tracks from those albums – with one full disc of the best tracks from her studio albums – then adds in an even bigger disc of rare material, which includes early demos, BBC performances, other TV moments, rare tracks, and even a few duets with Michael Chapman. The second disc also has a few brief interview snippets – and Bridget's spoken voice is as lovely as her singing – and titles include "Lazarus", "Downderry Daze", "Ask Me No Questions", "Hello Again", "Thank You For", "The River", "Silver Coin", "Fly High", "It Seems Very Strange", "Suzanne", "There's A Place I Know", "Nice", and lots lots more!  © 1996-2021, Dusty Groove, Inc.