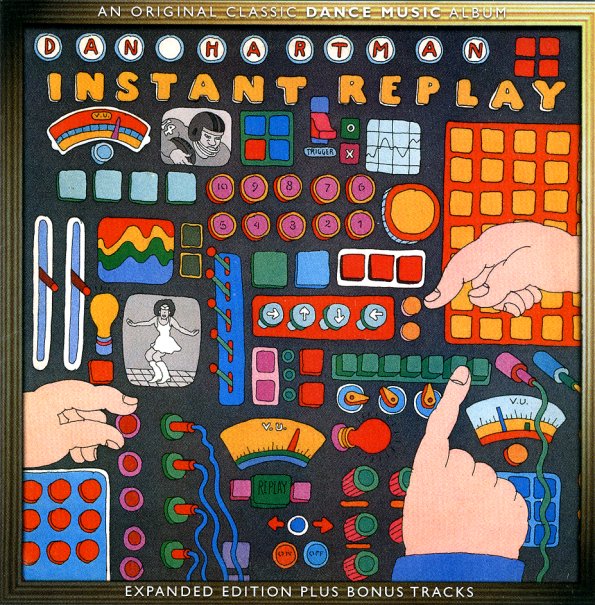 A crossover club classic from Dan Hartman – a set that hit big with the mainstream audiences at the time, but which also had enough raw disco talent to hold onto longtime fans of the music too! Dan sings lead vocals, and handles most of the instruments at the core – but he's also got some super-heavy assistance from arranger Gene Page – who give the long tracks a mighty majestic finish – pushing Hartman's core ideas into soaringly soulful territory from the very first note! Tom Moulton also mixed the whole record – furthering the classic club sound of the proceedings – and titles include the huge hits "Instant Replay" and "Countdown/This Is It", the funky "Chocolate Box", and the tracks "Time & Space", "Double O Love", and "Love Is A Natural". CD features great 12" bonus tracks – "Instant Replay (12" mix)", "Instant Replay (replayed)", "This Is It (12" mix)", and "Countdown (12" mix)" – all nice and long!  © 1996-2021, Dusty Groove, Inc.