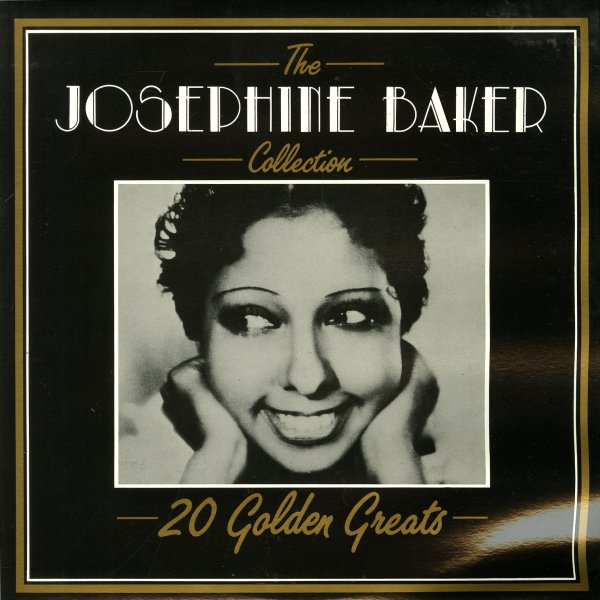 That Certain Feeling
Decca, 1958. Very Good+
LP...$4.99
With orchestral backing conducted by Irving Joseph. Titles include "It Never Was You", "Music, Maestro, Please", "I Happen To Like New York", "That Certain Feeling", "Summertime", and more. LP, Vinyl record album

Man & His Music
Reprise, Mid 60s. Very Good+ 2LP Gatefold
LP...$14.99
A very cool package – one that has Frank Sinatra narrating his career in music – as he performs re-recorded versions of classics, with backings by Nelson Riddle, Johnny Mandel, Count Basie, Gordon Jenkins, Don Costa, and Billy May! The spoken bits are wonderful – and the whole ... LP, Vinyl record album

Unforgettable – A Tribute To Dinah Washington
Columbia, Mid 60s. Very Good+
LP...$11.99 (LP...$34.99)
An early moment of vocal strength from Aretha Franklin – a set in which she takes on the music of the recently-departed Dinah Washington, and really transforms it into her own! If you know other Aretha records on Columbia, you'll know that the label did a great job of opening up the jazzier ... LP, Vinyl record album

Performance
Kudu, 1974. Very Good+
LP...$4.99
Not a live album – as you might think from the title – but a tight batch of tunes that shows the full funk and soul talents of the legendary Esther Phillips! The album's got a nicely dark undercurrent at times – a sound that's not as smooth as some of Esther's other Kudu albums ... LP, Vinyl record album