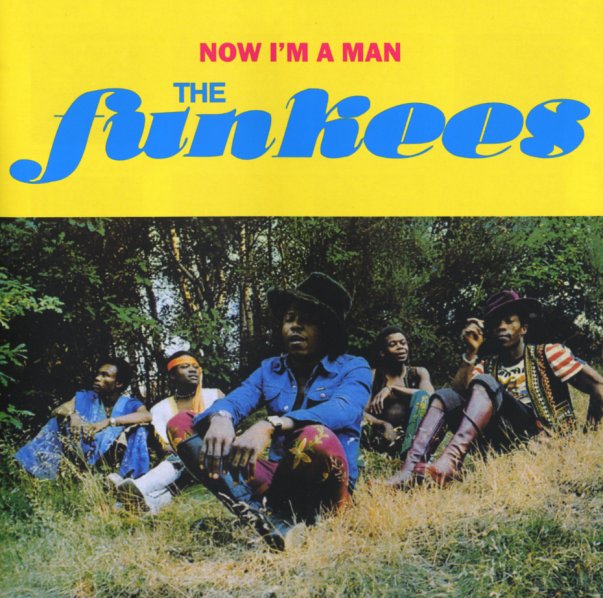 A bold title statement from The Funkees – and one that's backed up with plenty of adult funky music as well – that hip blend of dubby soul that really made these guys a standout on the Nigerian scene of the 70s! The style's almost a bit like Cymande – with a head-nodding bassline on most tracks, which keeps the funk at a bad-stepping level that's different than some of the more faster-riffing Afro Funk of the period – nicely groovy right down at the roots, and with an infectious style that makes these guys every bit as appealing as American funk acts of the period! Lyrics are part of the mix, too – but almost seem there more to punctuate the guitar parts and basslines – on titles that include "Dance With Me", "Korifsa", "Mimbo", "Now I'm A Man", "Patience", "Salam", and "Time".  © 1996-2020, Dusty Groove, Inc.