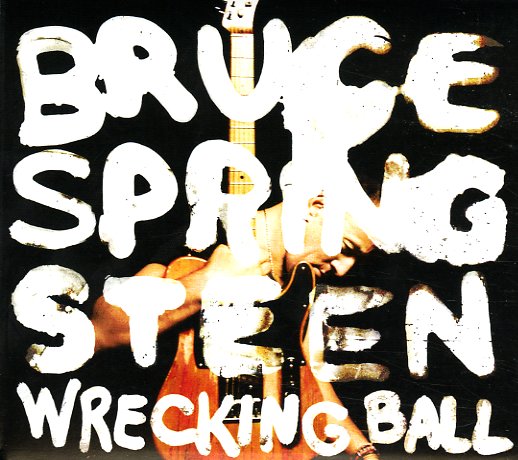 (180 gram vinyl, including the bonus CD and heavy inner sleeves.)