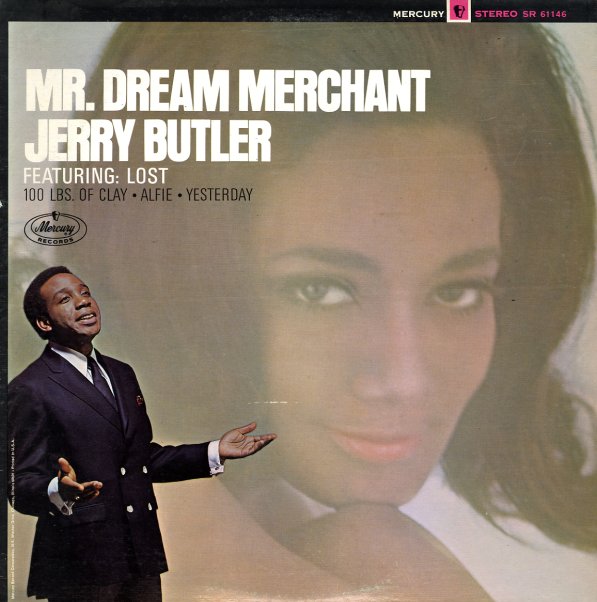 Sublime soul from Jerry Butler – material recorded during his post-Vee Jay years, when he was really transforming his sound in ways that still made him one of the dominant male voices in sophisticated soul! There's a great balance between poise and emotion in the cuts – served up with excellent help from the young Gamble & Huff duo in the studio! Titles include the great title cut "Mr Dream Merchant" – plus other gems that include "Lost", "Beside You", "The Way I Love You", "To Make A Big Man Cry", "Mr Dee Jay", and "I Come To You".  © 1996-2021, Dusty Groove, Inc.
(Red label stereo pressing. Cover has a cutout hole and some splitting on the top seam.)

They Said It Couldn't Be Done – But We Did It
Mercury, 1977. Near Mint-
LP...$2.99
Brilliant 70s work by The Dells – and an album that has the group reinventing themselves wonderfully, by moving over to Philly and recording with Norman Harris! As he did with so many other artists at the time, Harris took the group firmly into the clubs with a soaring Sigma sort of groove ... LP, Vinyl record album