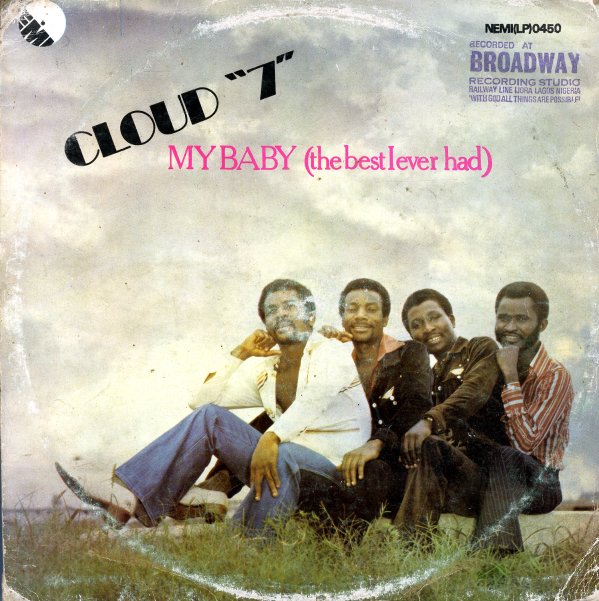 My Baby (the best I ever had)

(Cover has some ring and edge wear and some stains along the spine.)