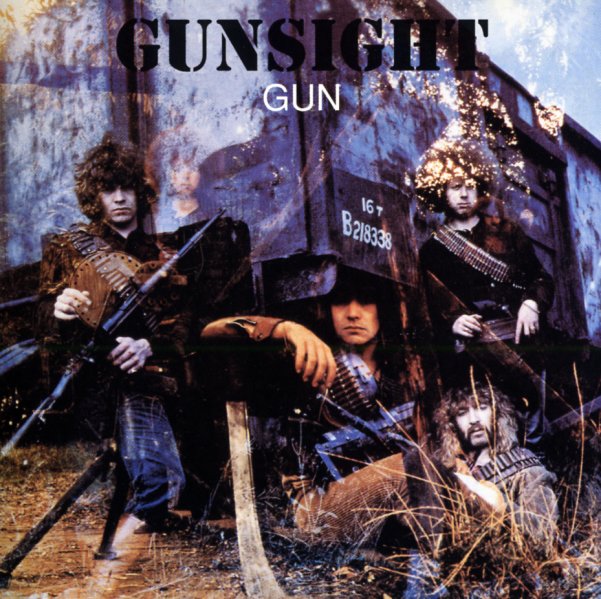 The second album from this hard rock power trio – with titles that include "Situation Vacant", "Head In The Clouds", "Drown Yourself In The River", "Dreams & Screams", "Lady Link", and "Long Hair Wildman".  © 1996-2021, Dusty Groove, Inc.
(Orange label UK pressing!)