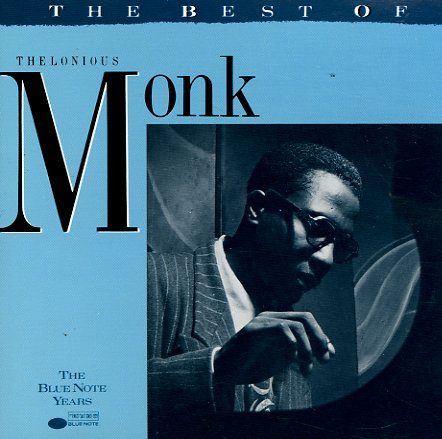 Monk.
Columbia (France), 1964. Used
CD...$5.99
Beautiful Columbia work from Thelonious Monk – a record that has as much warmth and charm as it does visionary modernist moments! A number of the tunes are standards, not Monk compositions – and they're done here with a sense of depth and joy of exploration that's really wonderful ... CD