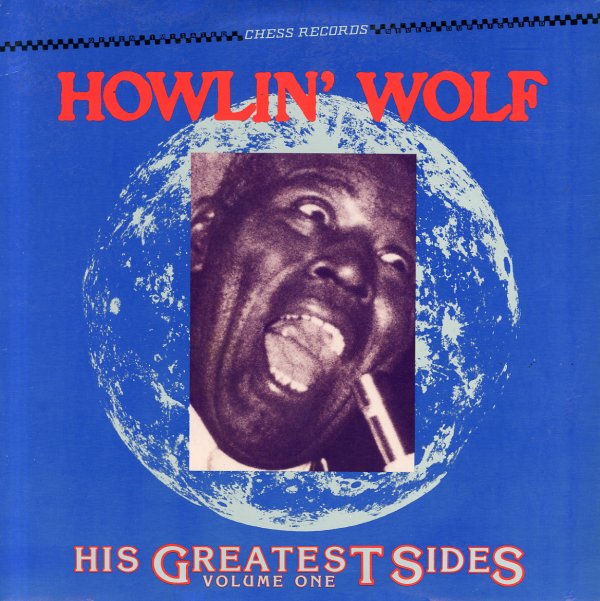 The title definitely gets it right – as this 70s collection brings together most of the best Chess Records material by Howlin Wolf from the late 50s and early 60s – almost all of them small combo sides that present the man in all of his raspy, growling glory! The tracks span a space from 1954 through 1965 – showing a great development over the space of a decade, but no departure at all from that core energy that made Wolf one of the key figures to transform the sound of blues in the postwar years. Other players include Hubert Sumlin on guitar, Otis Spann on piano, Willie Dixon on bass, and JT Brown on tenor – and titles include "Evil", "Spoonful", "No Place To Go", "Down In The Bottom", "Who's Been Talkin", "Wang Dang Doodle", and "Three Hundred Pounds Of Joy".  © 1996-2021, Dusty Groove, Inc.
(Limited edition colored vinyl!)