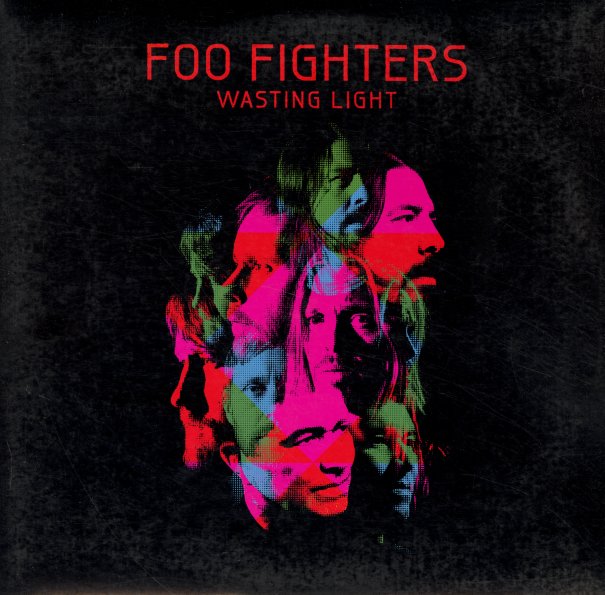 Daryl Hall & John Oates
RCA, 1975. Very Good
LP...$7.99
Great early work from this duo – and you'd be hard pressed to argue that "Sara Smile" is less than deserving of its huge hit status for the group, and the track remains a regular in dusty stepper's set rotations here in Chicago! Beyond that the album's as well-crafted a bit of ... LP, Vinyl record album