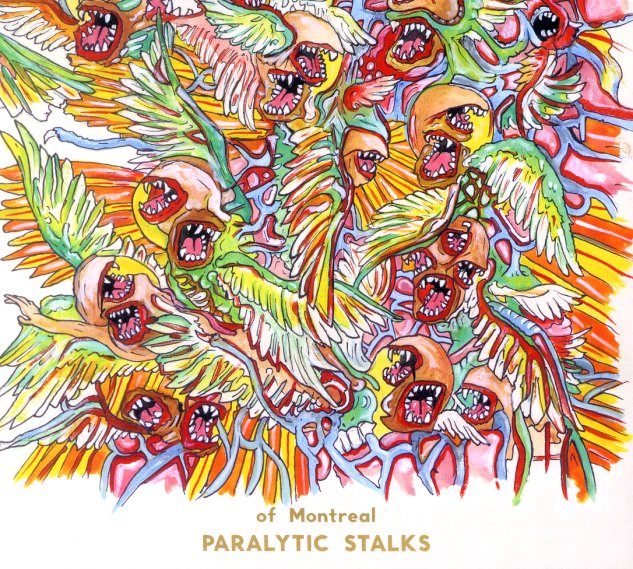 (Yellow vinyl pressing, including the insert.)