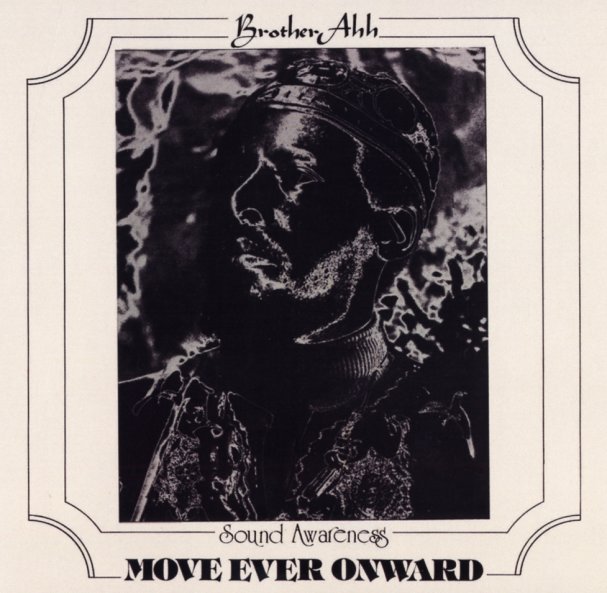 Cosmic righteousness from Brother Ahh – an enigmatic musician who worked briefly with Sun Ra, and continued an exploration of the sonic heavens on his own! This rare 1975 album features Ahh's Sound Awareness ensemble – a 25 piece group that features a host of voices set to percussion, flutes, and other intimate and evocative instrumentation. The feel's quite hard to describe – kind of a cross between Sun Ra and Moondog, with the righteous style of vocalization that you might find on some of the Max Roach experiments with voices, recorded in the relaxed and expressive style of the early AACM – all of which means it's a great little record, with a very striking approach! Titles include "Transfiguration", "Nature's Children", "Transcendental March", "Boundless Rhythm", "Sweet Illumination", and "Celestial Strings".  © 1996-2021, Dusty Groove, Inc.