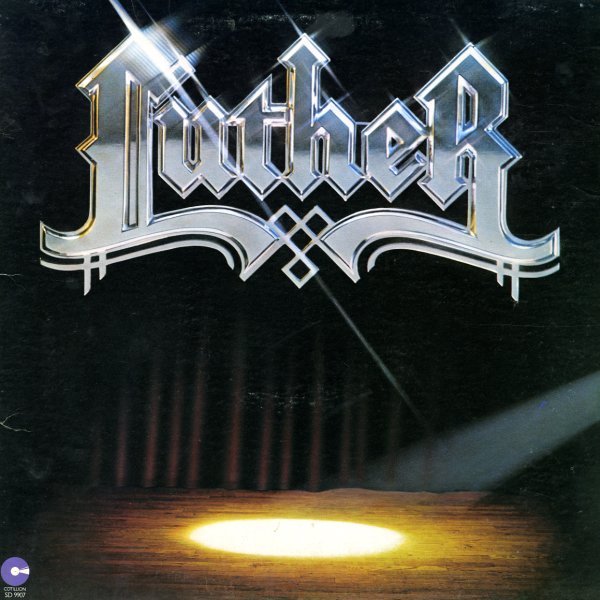 His first album, and his best! After working as the silent talent on albums by David Bowie, Gregg Diamond, and others – Luther Vandross finally got the chance to cut an album on his own, and it's incredible! The record has a perfect sound – one that verges on disco, but never falls into any of its cliches; touches on mellow soul, but never gets too mellow; and which always goes for the best hook in a song, instead of resorting to trickery. The whole thing's pretty darn great – and the record includes "Funky Music (Is a Part of Me", a remake of the track "Fascination" that he cut with Bowie, plus the tunes "The 2nd Time Around", "Emotion Eyes", "This Strange Feeling", and "It's Good For The Soul (parts 1 & 2)".  © 1996-2020, Dusty Groove, Inc.
(Original pressing. Cover has a cutout notch and bumped corners.)