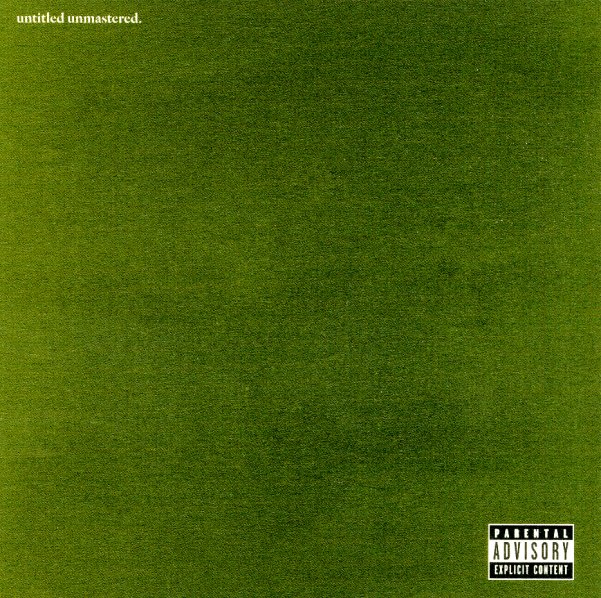 Untitled Unmastered, maybe, but it's thoroughly masterful material from Kendrick Lamar – another great stride in his astonishing mid teens creative win streak It's a low key and low stakes release compared to the huge platform for To Pimp A Butterfly, but damn, this one resonates with a similarl haze of gritty wisdom, soulful integrity, and fearless social commentary. It includes 8 untitled tracks, subtitled with the recording date, most from 2013 and 2014, so it's fair to assume it's workshop material from around the time TPAB was coming to fruition – but it would NOT be fair to dismiss this as mere demos and building blocks. It's powerful stuff, worthy of his legacy.  © 1996-2021, Dusty Groove, Inc.