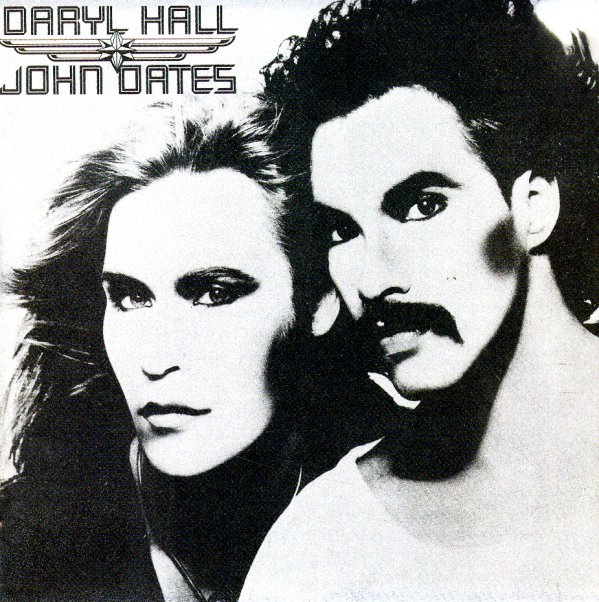 Great early work from this duo – and you'd be hard pressed to argue that "Sara Smile" is less than deserving of its huge hit status for the group, and the track remains a regular in dusty stepper's set rotations here in Chicago! Beyond that the album's as well-crafted a bit of crossover pop soul as you could hope for in the mid 70s, if a bit over-polished. Also includes "Alone Too Long", "Nothing At All", "Ennui On The Mountain" and "Gino (The Manager)".  © 1996-2022, Dusty Groove, Inc.
(Grey label pressing in the foil cover. Includes the insert. Cover has a cutout notch and light wear.)

Lust For Life
RCA, 1977. Good
LP...$16.99
Iggy Pop may have left The Stooges behind, but he's lost none of his edge – and really finds a new level of solo greatness on this sublime classic from the 70s! The set was produced by David Bowie, who also plays piano on the set – and has Carlos Alamar adding in some guitar – ... LP, Vinyl record album