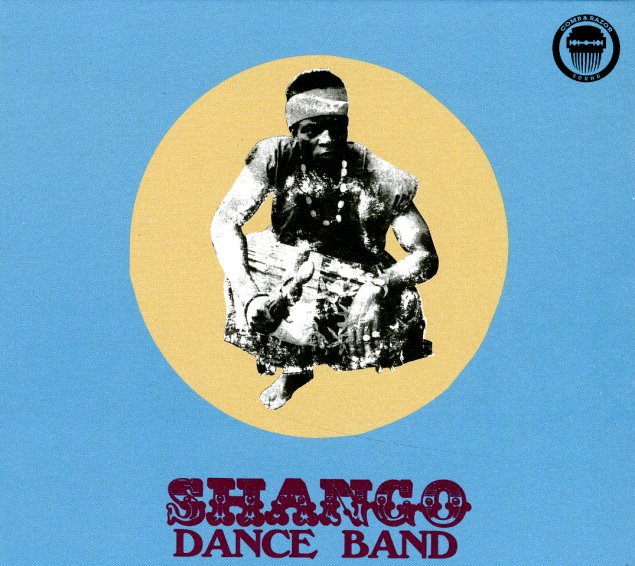 Chant Amazigh
Habibi Funk (Germany), 1980s. New Copy
CD...$14.99 15.99 (LP...$23.99)
That's not a typo in the title – although the music of Majid Soula is pretty darn amazing – served up here in a collection of work from the 80s, all of which serves to find a new sort of contemporary expression for the Amazigh culture of North Africa! Majid uses a fair bit of keyboards ... CD