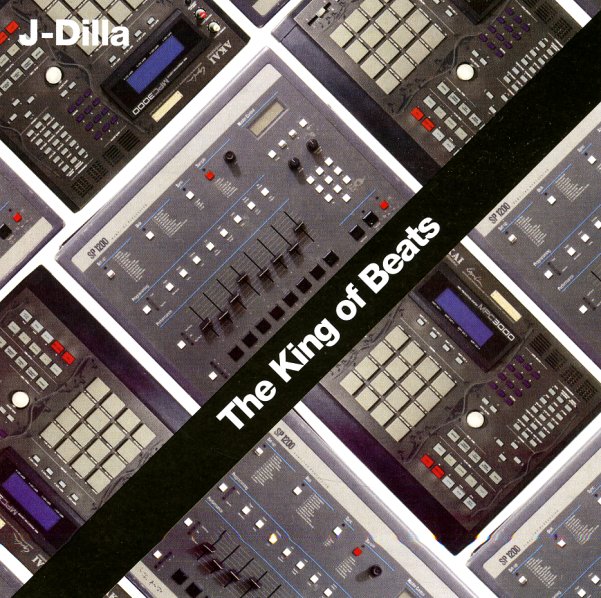 Formative Dilla beats – raw SP-1200 and Akai MPC material created and cataloged by the legendary producer over the years and served as blueprint/building blocks for some of his most revered productions throughout his career! This being the work of master, it doesn't play like a mere beat tape. Each short jam is stellar mix of beatcraft and subtle sample texture that's a headnodding mood setter and wall shaker unto itself – and a worthy standalone listening experience.. Includes dozens of untitled beats – with 40 on King Of Beats I (Disc 1) heavy on early SP-1200 recordings. Disc 2 features King Of Beats II with 15 later recordings utilizing the Akai MPC, plus 5 more tracks from the Lost Scrolls cassette.  © 1996-2022, Dusty Groove, Inc.