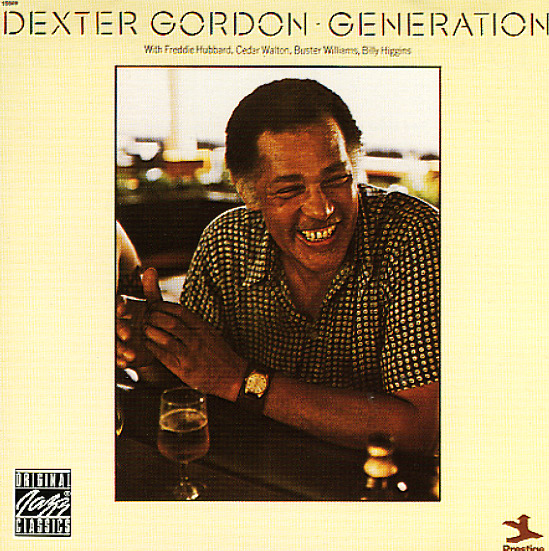 One of Dexter's most solid albums on Prestige – and a great set cut at the Van Gelder studios with a rock-solid American lineup that includes Cedar Walton, Freddie Hubbard, Buster Williams, and Billy Higgins. The ensemble groove is a lot tighter than on some of Gordon's solo-heavy European sessions – and in a way, the record hearkens back to some of the greatness of the Blue Note days. Titles include "Milestones", "Scared To Be Alone", "We See", and "The Group".  © 1996-2022, Dusty Groove, Inc.
(Cover has some wear at the spine.)