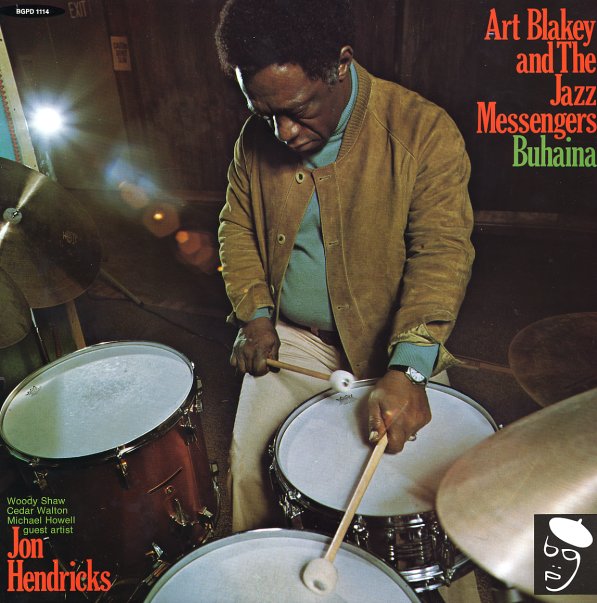 Marvin Peterson & The Soulmasters In Concert (Japanese pressing)
Century/P-Vine (Japan), 1968. New Copy (reissue)
LP...$34.99 39.99
Tremendous early work from trumpeter Hannibal Marvin Peterson – an artist you might know from his long-spun spiritual jazz work of the 70s – but who sounds nicely different here on a rare early set from the 60s! The record was done when Marvin was part of the ultra-hip jazz program at ... LP, Vinyl record album