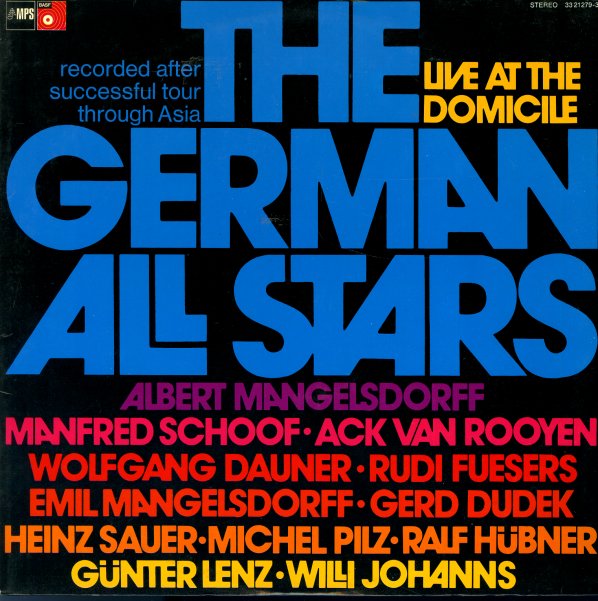 Mysticisim & Romance
NCI, 1978. Very Good
LP...$79.99
An obscure funky fusion album from bassist Tony Newton – with a wild look that grabs you instantly! Tony plays this weird double-bass, and he's pictured with the instrument on the cover – looking like some super-heavy righteous dude that escaped from The Headhunters. The record ... LP, Vinyl record album