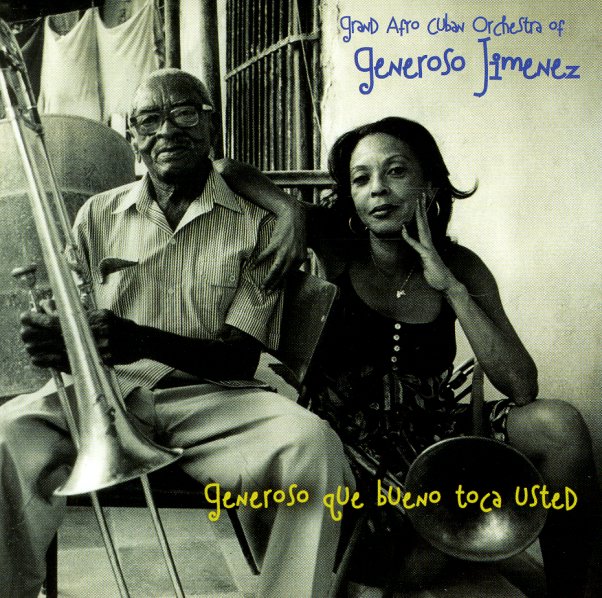 Master Sessions Vol 1
Columbia, 1994. Used
CD...$6.99
A great return to form for the legendary Cachao – and a session that seeks to recapture the Cuban Jam Session energy of his recordings from a few decades before! Production is by Andy Garcia, and is somewhat more sentimental than in the old days – although certainly still free from any ... CD