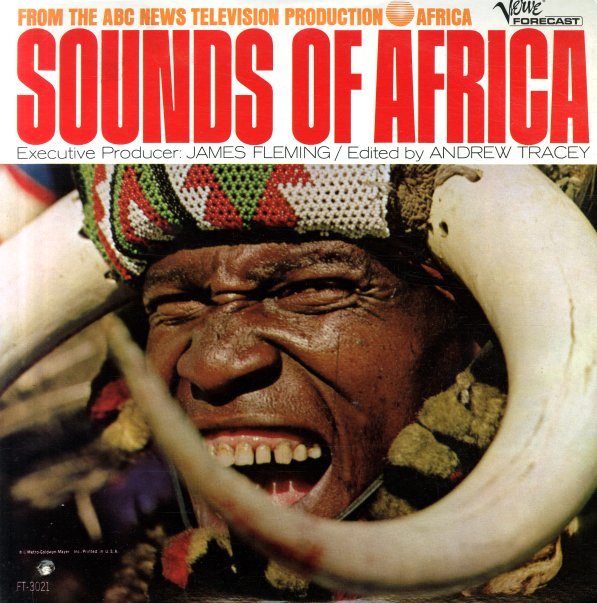 A surprisingly great set of African tracks – surprising because they were recorded as part of an ABC documentary from the 60s, but end up having a really great ethnographic feel! The album features work from all over the continent – recordings from Nigeria, Cameroon, Congo, Senegal, Mali, Uganda, Ethiopia, and Tanzania – and most of them are spare instrumentals, with either heavy percussion or some occasional stringed instrumentation.  © 1996-2021, Dusty Groove, Inc.
(Original 60s pressing!)

Petulia
Warner, 1968. Near Mint-
LP...$4.99
A pretty compelling John Barry score – written for this strange semi-comedy which starred George C Scott and Julie Christie, and which was directed by Richard Lester. The music is a mixture of groovy themes and slower numbers that still have a modulated groovy approach – strings ... LP, Vinyl record album