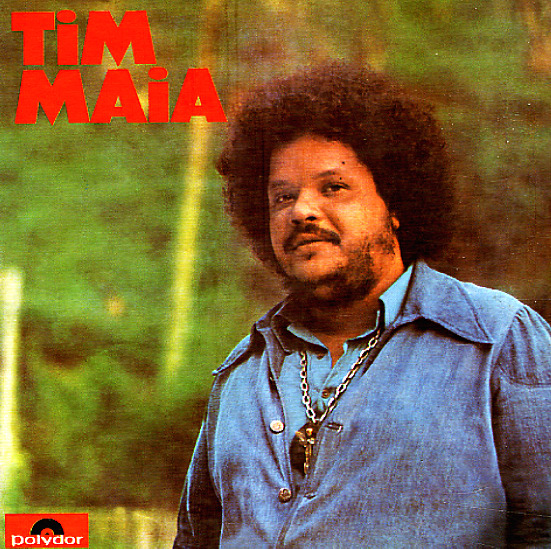 A great step forward for the legendary Tim Maia – working here in a style that's even tighter and more sophisticated than before – yet still equally filled with funk and soul! The arrangements are a bit bigger than before, and the production a bit more professional – but that change only brings Tim into even more heavenly soul territory – with a mix of grooves and strings that lays somewhere between the best early 70s work on labels like Curtom or Motown! Tim's got a new sense of majesty on the album – and also sings in English in a few spots – at a level that makes us wonder why he was never able to crack the American soul market at the time. An essential record from the man who brought American soul music to Brazil – with tracks that include "Over Again", "New Love", "O Balanco", "Reu Confesso", "Preciso Ser Amado", "Amores", and "Do Your Thing Behave Yourself".  © 1996-2021, Dusty Groove, Inc.
(Beautiful heavy vinyl pressing – with lyric insert!)