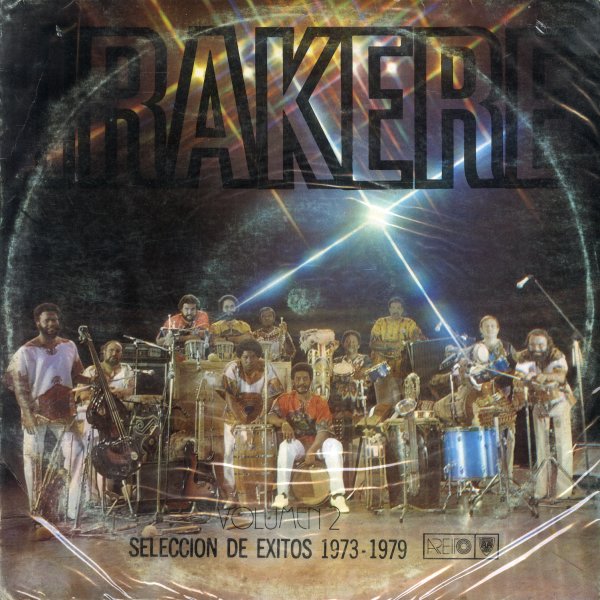 Great stuff from this legendary Cuban jazz group – live material, and arguably better than even their studio LPs from the time! All the material in the set was recorded live at different points during the mid 70s – and it's all got a great style that mixes up Latin jazz with electric funk, and which has loads of great keyboard and guitar riffing. Titles include "Bacalao Con Pan", "Taka Taka Ta", "La Semilla", "Cha-Cha-Cha", and "Baila Mi Ritmo".  © 1996-2022, Dusty Groove, Inc.
(Blue label pressing. Cover has light wear and a bit of pen in front.)

Irakere
Columbia, 1979. Very Good+ Gatefold
LP...$24.99
A landmark album from this powerhouse Cuban group of the 70s – their first record issued formally to an American market, and quite possibly their greatest effort of the decade! The sound here is a lot more focused than on the group's Cuban sessions from previous years – not commercial ... LP, Vinyl record album