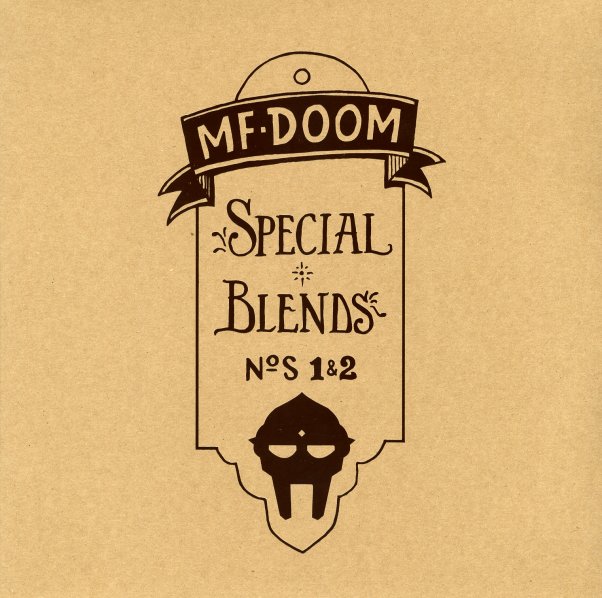 Earlier evil genius from MF Doom – finally available on wax! Doom laces his favorite hip hop acapellas with new, original beats by Doom circa the early post-millennium. The package doesn't include a track list – we could tell you, but then we'd have to kill you. But rest assured, the Doomsday sound is in full effect behind vocal tracks from voices you'll recognize. Hot!!!  © 1996-2021, Dusty Groove, Inc.