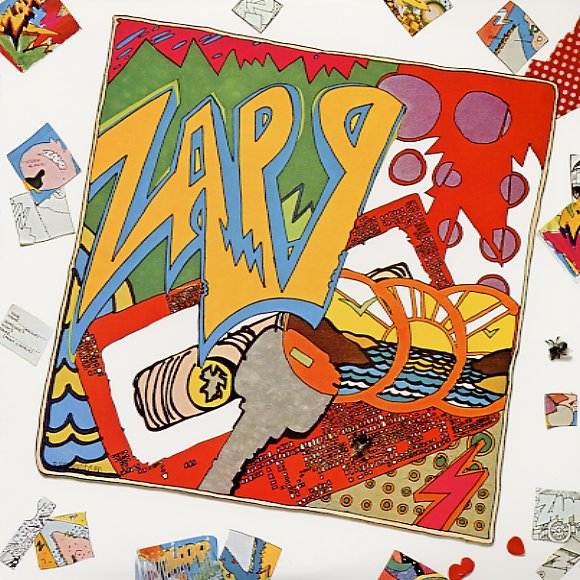 The classic first album by this legendary funky combo – a group who not only went onto change the sound of funk in the 80s, but also went onto have a huge impact on generations of hip hop as well! The album burns from the very first note – the wicked snapping funk of "More Bounce To The Ounce" – a tune that became the blueprint for a generation, and still sounds way better than the millions of copycat attempts that came out over the years! The record follows with some equally wicked bass/keyboard cuts – often with plenty of electro production touches too – thanks to sweeeet work in the studio from Bootsy Collins and Roger Troutman. Bootsy's presence is key, too – as the set kind of strips down the ensemble P-Funk vibe of the generation before – going for a lean, clean groove that's held up beautifully over the years! In addition to "More Bounce To The Ounce", the record also features the mellow steppers cut "Be Alright", which has a wonderful hook, and a great compressed modern soul sound – and other tracks include "Funky Bounce", "Freedom", and "Brand New Pplayer".  © 1996-2021, Dusty Groove, Inc.
(Original pressing. Cover has some ring and edge wear and a small sticker spot.)

Wattstax – The Living Word
Stax, 1972. Very Good+ 2LP Gatefold
LP...$9.99
A landmark double-live album that was easily one of the most important soul record moments of the 70s! The concert was an all-star event held in LA to celebrate the anniversary of the Watts riots – but it features a killer lineup of talent from the roster of Stax Records – by then a ... LP, Vinyl record album