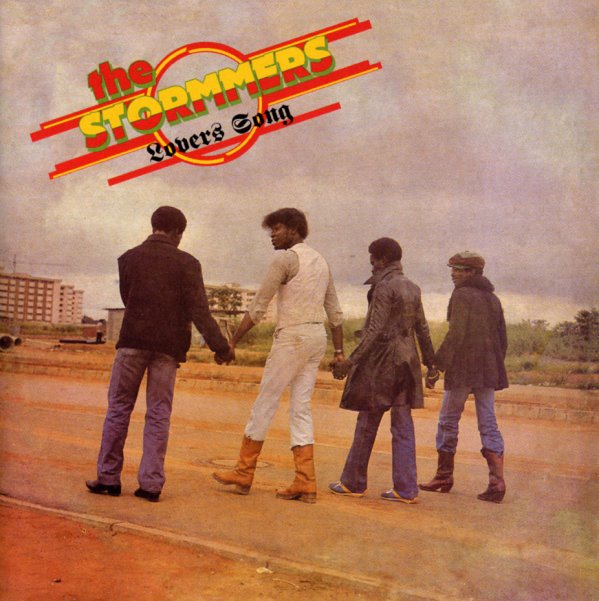 The Stormers are a group who rose from the ashes of the legendary Lagos funk combo Aktion – and they step out here with a really storming sound that definitely earns them their name! The groove is funk of the tightest form possible – especially for the start of the 80s – and the four piece combo seem to take all the best elements from the bigger American funk ensembles, then fuse them down to a wickedly sharp core – with basslines, guitar, and keyboards all working with an amazing edge – and none of the too-commercial elements that might have been showing up on the US scene at the time! Vocals are in English – which should have made this record a crossover international funk hit – and the whole thing can kick the ass of just about any early 80s funk album on the planet. Titles include "Sexy Woman", "Atlantic Breeze", "Be A Lover", "Super D Jay", and "Love Or Money".  © 1996-2021, Dusty Groove, Inc.