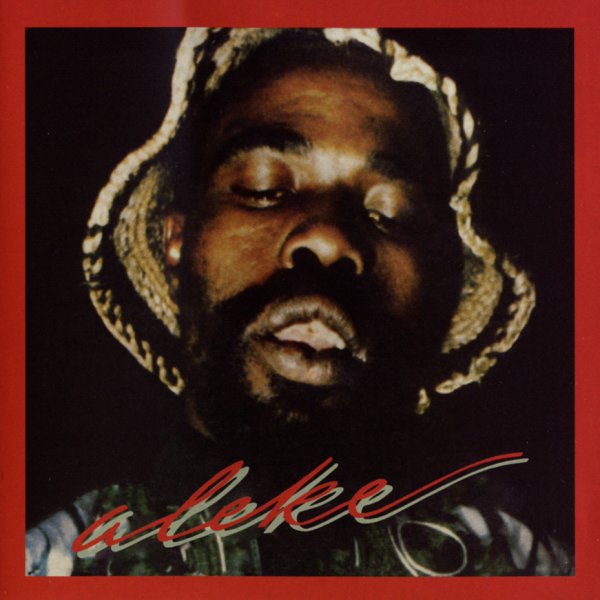 A really unique project from the end of the 70s – a set that takes some of the Afro Funk energy that was bubbling in West Africa during the decade, then mixes it with some funky jazz touches arranged by the great William S Fischer! The mix of cultures comes out perfectly – with no forced for fake modes at all – as Aleke Kanonu plays lots of percussion and sings in a variety of languages – alongside a group that features Bad Bascomb on bass, Milt Ward on trumpet, George Davis on guitar, Earl McIntyre on trombone, and Fischer on tenor, organ, and a host of keyboards! Bascomb's basslines are great – and really hold the whole record together at the bottom – with a bad-stepping jazz funk core that allows Aleke plenty of freedom in his performance, on long tracks that stretch out with a hell of a lot of creativity and warmly collaborative energy. Tracks include "N'Gwode", "Keep New York Clean", "Mother's Day", and "Home Sweet Home". CD features bonus tracks "Happiness" and "Nwanne Nwanne Nwanne".  © 1996-2021, Dusty Groove, Inc.