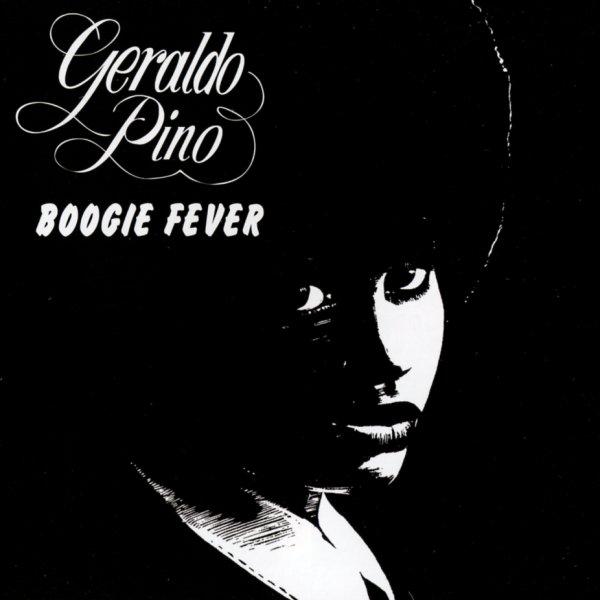 Late 70s work from Geraldo Pino – the artist who was credited as being one of the first musicians to bring the styles of James Brown to play in West Africa – still grooving hard here at the other end of the decade! The album's got a clubby vibe in parts – the "boogie" that you'd expect from the title – but like some of the best Nigerian efforts of this time, there's a very freewheeling interpretation of the style – so that things are often plenty offbeat, even when you think they're heading into familiar territory – filled with the criss-crossing of rhythms and cultures we love in Pino's other music, and recorded with a very gritty production style overall! The whole thing's plenty damn funky – in a way that matches the best energy of some of the more underground New York club 12" singles of the period – and titles include "Ganja", "Shake Shake Shake", "African Hustle", "Dance For Love", and "Boogie Fever".  © 1996-2022, Dusty Groove, Inc.
(Includes download!)