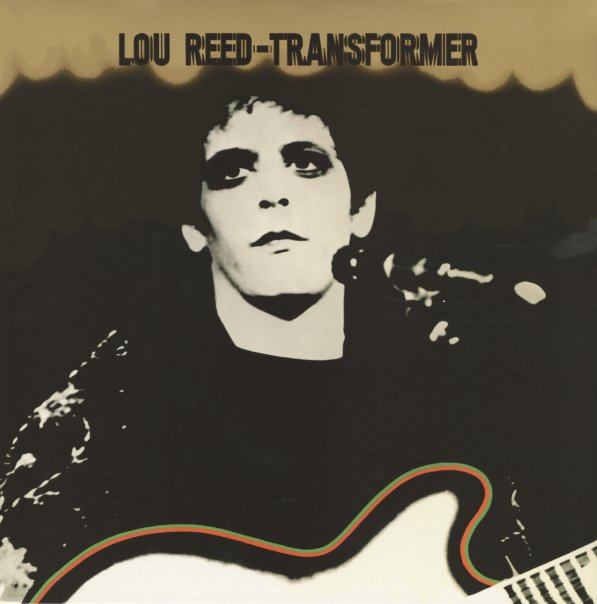 Lou Reed's fantastic early solo LP – melding the aloof, plaintive vocal performance style he perfected with the Velvets and unbelievable sharp songwriting with the vamped up, fuzzed out guitars of Mick Ronson, some symphonic touches, and the guiding spirit of Ziggy Stardust era Bowie. This is a record that could have failed on any number of levels, but it worked perfectly, making Lou an unlikely rock star and setting the bar pretty, pretty high, even if the makeup was a bit much for Lou! Titles include the iconic "Take A Walk On The Wild Side", "Vicious", "Andy's Chest", "Perfect Day", "Hangin Round", "Make Up", the Ziggy like "Satellite Of Love""Wagon Wheel", "I'm So Free" and more. This CD edition includes the previously unreleased bonus acoustic demo versions of "Hangin Round" and "Perfect Day".  © 1996-2021, Dusty Groove, Inc.

Idiot (2CD edition – with bonus tracks)
RCA/Capitol, 1977. New Copy 2CD
CD...$9.99 21.99
Iggy's second solo LP proper, and a strangely intoxicataing mix of junkie desperation and gutteral punk funk – a conscious decision to move away from the guitar roar of the Stooges era and closer to the sounds his longtime champion David Bowie was experimenting with at the time, with a little ... CD