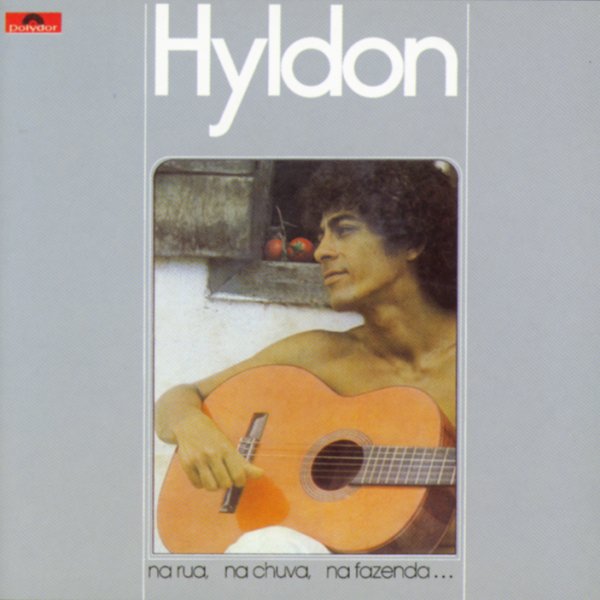 Maquina De Escrever Musica (Music Typewriter)
Hannibal/Luaka Bop, 2001. New Copy Gatefold
LP...$19.99 20.99 (CD...$3.99)
An incredible album from Moreno Veloso – the son of the famous Caetano, but an artist who's already very much his own man on this classic collaboration with the team of Kassin and Domenico! Moreno plays it cool on most of the record – singing in a spare setting that mixes acoustic ... LP, Vinyl record album