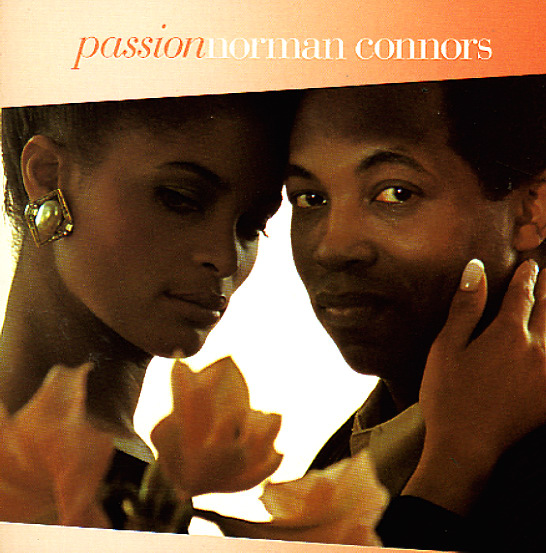 Late 80s – but Norman's still the king of the mellow soul groove! The album's got Connors working with his Starship Orchestra on a set of tunes that bubble forth with the same jazzy touches as in earlier years – showing a bit of the trace of their time in the group's silly costumes on the back cover, and the use of electric rhythms on a number of cuts – but more than making up for that with a soulful feel overall. Vocals are by Gabrielle Goodman and Spender Harrison – and Freddie Hubbard guest stars on one track. Titles include "Samba For Maria", "Welcome To My Life", "That's The Way Of The World", "I Am Your Melody", "Passion", and "Private Stock".  © 1996-2021, Dusty Groove, Inc.
(Cover has a small cutout notch and is bent a bit at the top right and bottom left corners.)

Future Bound
Capitol, 1978. Very Good
LP...$3.99
Tavares are at the height of their early career here – stepping out in a set of smooth soul tunes arranged by hitmeister Freddie Perren – the standout of which is the group's major disco classic "More Than A Woman"! That tune actually manages to outshine most of the other ... LP, Vinyl record album