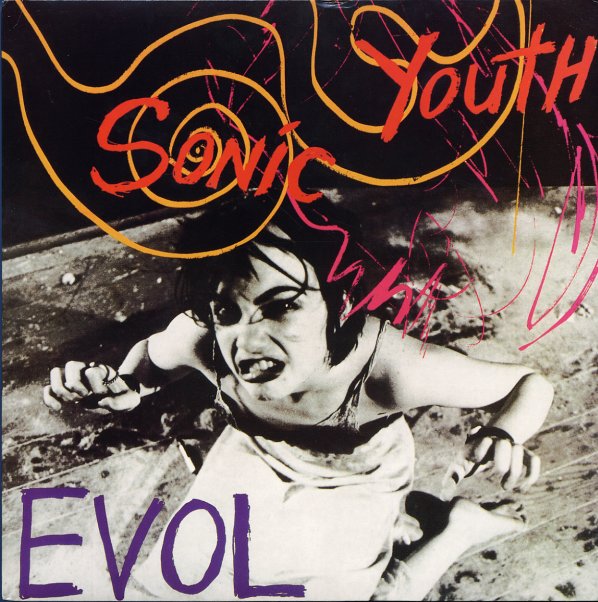 For many folks, this is the first truly great album from Sonic Youth – the first in which the group found any kind of a groove at all! Sonic Youth had been sputtering around the New York art punk scene since the early 80s, but things didn't really come together until this work of aggressively fractured genius hit the streets in '86. New drummer Steve Shelly's arrival brought a solid backdrop to Thurston Moore's and Lee Renaldo's "Sister Ray" worshipping electric squall, and it made a world of difference. The standout is "Expressway To Yr Skull", one of the great underground rock songs of the 80s – one that had the group working what could almost be called a melodic style, albeit one filled with noisy clatter. Arguably the point where Sonic Youth stopped started making some of the most interesting and rewarding indie rock of all time! Other tracks include "Tom Violence", "Shadow Of A Doubt", "Star Power", "Green Light", and "Bubblegum".  © 1996-2022, Dusty Groove, Inc.
(Includes download with a bonus track!)