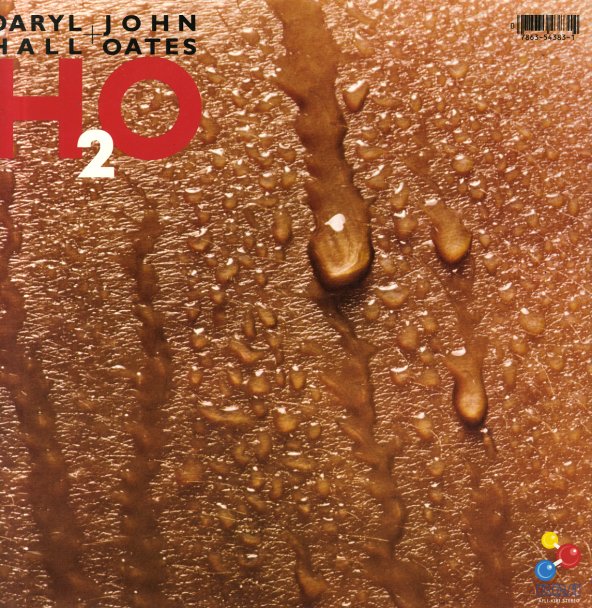 This album is part of H&O's great comeback years in the early 80s – a time when they were mixing their white boy soul with some nice 80s groove and electro touches, often going for a spare mix of groove and vocals that's really compelling. Includes the sublime "Maneater", everything that was right with pop in the 80s – plus "One On One", "Open All Night", "Crime Pays", "Go Solo", "Delayed Reaction", "At Tension", and "Italian Girls".  © 1996-2022, Dusty Groove, Inc.
(Includes the printed inner sleeve. Cover has a cutout notch and a small tear on the back.)

Lust For Life
RCA, 1977. Good
LP...$16.99
Iggy Pop may have left The Stooges behind, but he's lost none of his edge – and really finds a new level of solo greatness on this sublime classic from the 70s! The set was produced by David Bowie, who also plays piano on the set – and has Carlos Alamar adding in some guitar – ... LP, Vinyl record album