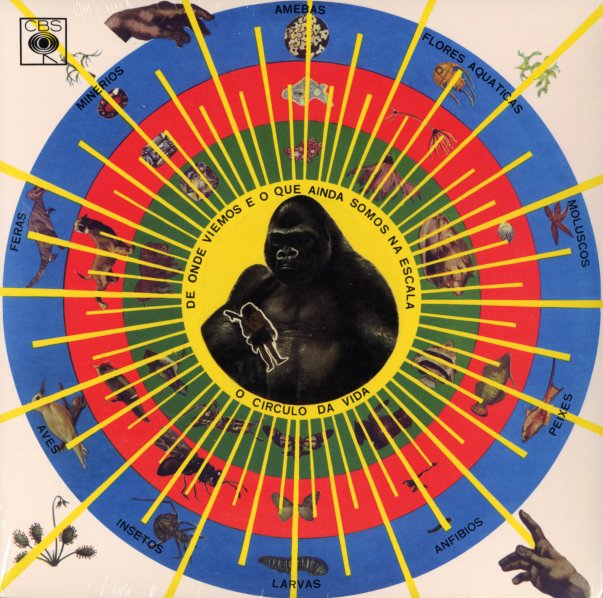 A totally unique album from the Brazilian scene of the 60s – a set that was recorded right in the middle of the big Tropicalia years, but which has more of the earthier touches that would emerge in the Brazilian scene during the 70s! Yet there's also a sense of tight arrangement here too – a bit like the soulful crackle that came from some of the EMI/Odeon sessions, but served up with a more folklyric sense of instrumentation – lots of percussion, cuica, and other regional elements – sometimes topped with a single horn, or maybe just a string flourish – but never in a way that dampens the earthy energy at the core! The sound is fantastic – mostly instrumental, although with some spare vocals too – and titles include "Agua Viva", "Ritual Negro", "Desengano Da Vista", "Dual", "Arabindu", "Quem Sou Eu", "Advertencia", and "Sem Sombra".  © 1996-2022, Dusty Groove, Inc.