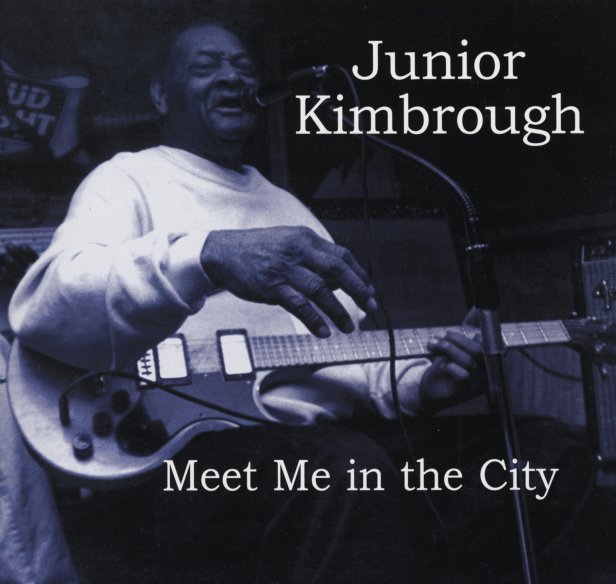 Meet Me In The City

Raw, intimate Junior Kimbrough recordings, mostly from the early 90s, a number of which were recorded at home – and for the all hiss and murk of the recording quality, the intimacy and realness of the voice, guitar and the man's presence alone make up for it! Spare, lonely blues from Junior that's as quite raw, but endearingly so, and there's some incredible stuff here. The opening title tune has Junior sounding pretty vulnerable and tender hearting, which is pretty amazing – and other numbers include "Done Got Old", "Baby Please Don't Leave Me", "Lonesome Road", "Junior's Place" and a great trio of recordings from the 1993 Sunflower Blues Festival in Clarksdale, MS: "I Feel Alright", "All Night Long" and "Nobody But You".  © 1996-2021, Dusty Groove, Inc.
(Limited edition Fat Possum Records 25th Anniversary pressing. Includes download.)