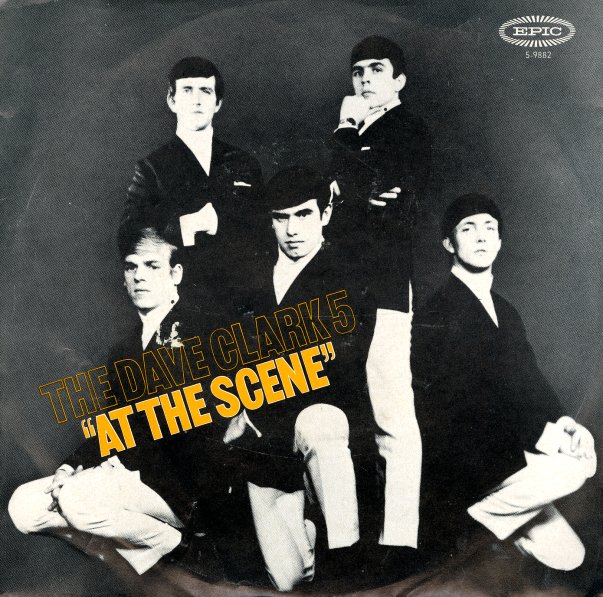 At The Scene/I Miss You