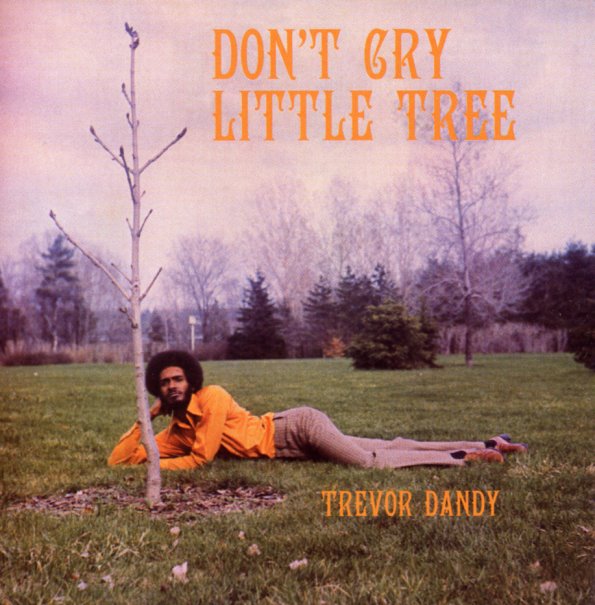 A record with a cover and title that might look a little goofy – but one that more than makes up for that with a really excellent sound overall! Trevor Dandy's quite a compelling singer – one who works in soul, but brings in lots of jazzy touches with the instrumentation – in ways that open up nicely to match his righteous lyrics, which have currents of deeper spirituality that are augmented by the album's production and arrangements, which almost hit a Cadet/Concept sort of vibe! Instrumentation has a nice flow – piano, both acoustic and electric, plus organ, bass, flute, and nice currents of strings – all used gently alongside Dandy's vocals. The set includes one standout bit of funk – "Is There Any Love" – plus the more spiritual cuts "Overture/Judgement Morning", "Sometimes", "When I Prayed", "A Long Journey", and "Have You Ever Wondered".  © 1996-2021, Dusty Groove, Inc.